Get fresh music recommendations delivered to your inbox every Friday.
We've updated our Terms of Use. You can review the changes here.

The Seven Oracles of Gog Magog

by The Seven Heads of Gog Magog 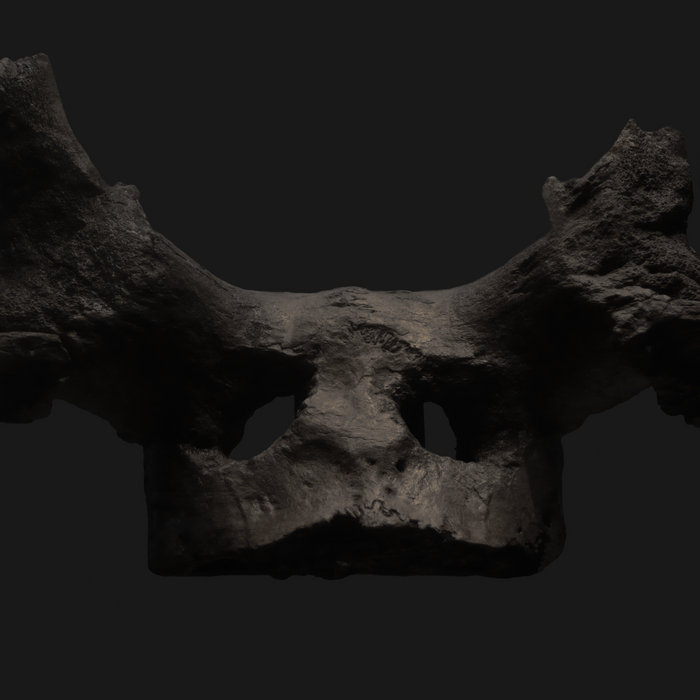 Gavin Hellyer Another excellent release from the Owd Scrat label. Some fine female vocals intermingled with experimental music and some speech and one or twenty strong and atmospheric melodies. Favorite track: Three.

Stick In The Wheel

Tomb-dwelling autodidact 'poly-myth-storian' Emma Florence Bausor uploaded these seven enigmatic sound recordings to her website in late 2014, claiming they were gifted to her anonymously. This mini-album, accredited at Bausor's insistence to 'The Seven Heads of Gog Magog', is the first time the tracks have been released officially.

In the course of her website blog Bausor refers to these recordings as ‘oracles’, and claims they are "premonitory or prophetic emanations that have issued from – or through – seven objects [the seven heads] from museums in Cambridge". In her blog Bausor attempts to comprehend what this idea could mean, primarily by engaging with the enigmatic lyrics of the oracles themselves, which can best be described as psychogeographic animal-peopled shamanic spirit-journey childrens story rock songs. Thanks to EF Bausor, Kerry Devine, Spike T Smith, Paul Rooney, University of Cambridge Museums and Metal.

“…it is rare indeed to be presented with something as singular and remarkable as The Seven Oracles Of Gog Magog… The recordings here are hallucinatory and compelling pieces.” Jared Dix (Echoes and Dust blog). 13/07/2018.

“The Seven Oracles of Gog Magog… purports to be the music of a tomb dwelling seventy year old autodidact called Emma Florence Bausor. I’m not sure how much of this is true from Owd Scrat Records, but I like this track called Two…” Stuart Maconie, Stuart Maconie’s Freak Zone (BBC 6Music). 10/6/2018.

Vinyl, CDs, cassettes and downloads from a dark corner of the land.

Bandcamp Daily  your guide to the world of Bandcamp

Alex Rita and Errol from Touching Bass feature in our special London edition of the Bandcamp Weekly.